Insights with Jeremy: How Jiu-Jitsu Led to a Life of Entrepreneurship | Ep. 03 [Podcast]

Jeremy Gocke did a research project on West Point when he was in seventh grade. From that moment on, his goal was to go there for college. Despite having no military background in his family, he worked hard, and when the time came to apply, he received early admission to the school of his dreams.

The determination and follow-through that Jeremy showed at such an early age would carry over into his entrepreneurial efforts later on in life. He shares how after serving, he took a corporate job and quickly found himself bored, but that didn’t deter him.

“I told my boss that I wanted to train in Brazilian Jiu-Jitsu from 10 am to 2 pm every day,” Gocke said. With her approval, he did just that, while staying on top of all his work responsibilities.

Eventually, he left his corporate job to start a business with some of his friends from West Point. While the technology was innovative, the timing was not. The dot com bubble burst, and the business shut down.

Jeremy shares how he took a bucket of coins to the local Coinstar and cash in $87. That was all he had to his name. This low point would ultimately be the spark for Jeremy’s string of successes over the years. 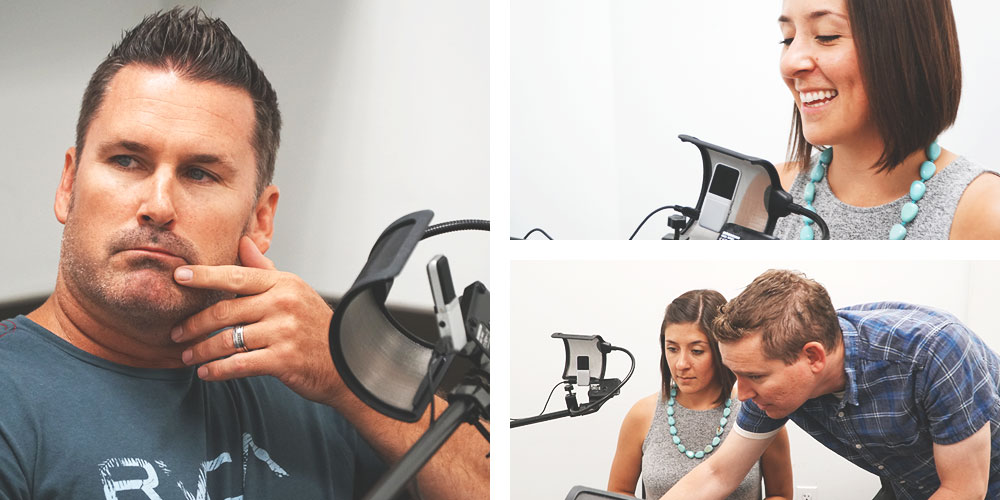 Connect with Jeremy on LinkedIn or by email at jeremy@ampsy.com
Connect with Ampsy on Twitter or Facebook

To hear how he bounced back from having $87 to his name to eventually successfully exit multiple businesses, listen to the full episode.