Insights with Kirk: When Tech and Analytics Collide | Ep. 05 [Podcast]

Some people figure out what they’re good at later in life, and some know early on they’re meant for a certain career. Kirk was the latter. With the guidance of a family friend, he tried his hand in the world of technology early on and the rest as they say is history. The first thing he ever built was a grade tracking system. He didn’t ever have an users, but he did convince some of his teachers to test it out.

This was just the first of a dozen different products Kirk built before college, most of which wouldn’t ever have any users. Soon Kirk would find himself in the throes of the startup technology community in Arizona. Over the years, he held a number of roles and experimented with a variety of products that primed him to start Persosa, which recently closed out its $550,000 Seed Round.

Persosa solves for the lack of personalization in traditional marketing. Where a customer clicks on a targeted ad or landing page, they should be directed to a homepage that reflects this same messaging. Marketers can now create a fully personalized marketing journey for each unique customer. Kirk goes on to share how Persosa helped Spiritual Gangster increase conversions by 49% in only two weeks.

Kirk also shares some advice about the world of entrepreneurship, the perks of being a technical co-founder and also shares some lessons he’d learned from picking some not-so-stellar business names. 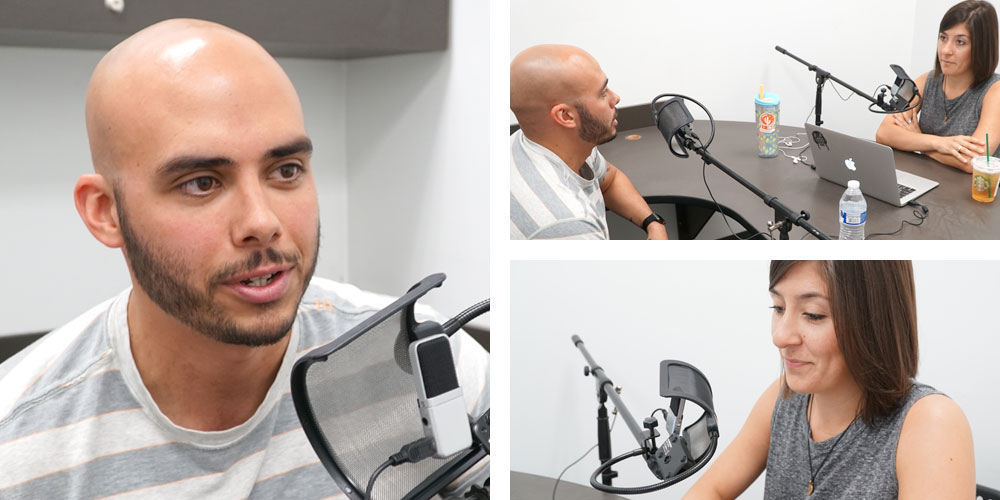 To learn more about Kirk’s many entrepreneurial adventures or how Persosa is changing the game when it comes to personalized marketing, listen to the full episode.